Categories
Tags
Archive
After Your Abortion: Is This Normal?
June 24, 2013 CompassCare

Jayla was recovering at home after her first abortion. She had only been 8 weeks along and the procedure seemed to go as planned.

She monitored her bleeding, which appeared to fall within the guidelines of what the doctor told her would be “normal” (although it was a bit grosser than she expected it would be). After a few days though, her abdomen suddenly began to feel uncomfortably bloated and she became nauseous. Could something be wrong?

Know what abortion complications look like. Visit: After Abortion Care 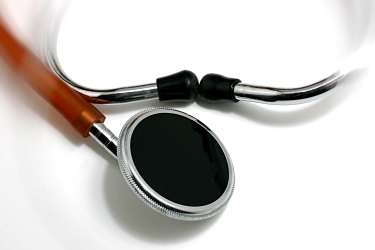