Abstinence on the Rise

The top reasons stated by both male and female teens for abstaining from sexual intercourse were religious and moral reasons, having not found the right person, and not wanting to get pregnant.2  Whatever your reason for waiting, the choice is yours. Be empowered to decide what the future holds for you.  Real choices.  Your decision.

2 Centers for Disease Control. (2011). Teenagers in the United States: Sexual Activity, Contraceptive Use, and Childbearing, 2006–2010 National Survey of Family Growth, Vital and Health Statistics, Series 23, No. 31. Retrieved from: http://content.enewslettersonline.com/17125/54377.html 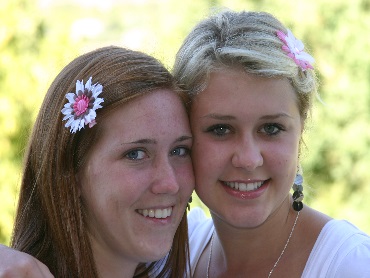