At its root, to abort simply means “to stop,” but the word abortion has come to be commonly associated with induced abortion.

Medically, the term ‘abortion’ is used as a synonym referring to ‘induced abortion’ and occurs for one of two reasons: 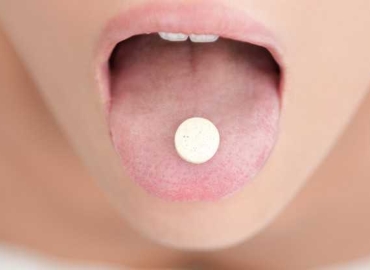 Commonly referred to as “the abortion pill” 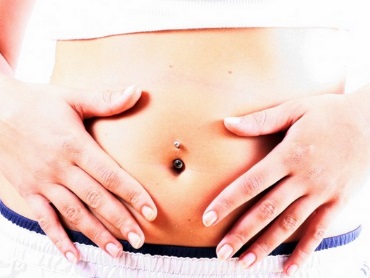 Abortion by either suction aspiration or vacuum aspiration 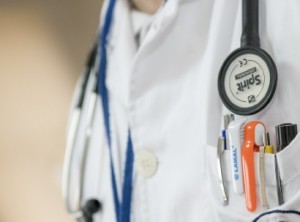