We Inform. You Decide.

CompassCare is your best first step for unplanned pregnancy and sexual health needs. For over 40 years CompassCare has been Upstate NY’s leader in women’s reproductive health. We believe money and insurance should never be a barrier to the care you need—all services are at no cost to our patients.

Our caring professional staff is dedicated to providing medically accurate and confidential abortion information, pregnancy diagnosis as well as STD testing and treatment.

Dr. Lammers received her Bachelor of Arts Degree in Biology and English from Canisius College in Buffalo in the year 1983. She commenced medical training at the University of Rochester School of Medicine and Dentistry and was awarded an M.D. degree in 1987. During her medical training she received the Charles Kochakian Award for outstanding research in endocrinology and nutrition, for her study of cultural influences on breastfeeding.

Dr. Lammers received her specialty training in Obstetrics and Gynecology at Strong Memorial Hospital in Rochester, New York. Her particular interests during residency included laparoscopic and minimally invasive surgery as well as psychosocial issues in ob/gyn, such as clinical depression, PMS, perinatal loss and menopause. In 1990 she was awarded the Curtis J. Lund Award Research Prize for her ongoing study of clinical depression in the indigent population in Rochester. Dr. Lammers was board certified in Obstetrics and Gynecology in 1993.

Dr. Lammers is married to her husband, John, and has three children. Non-medical interests include avid reading, performing as a liturgical musician and soloist, singing in the Lyric Chorale, sewing and knitting.

Dr. Rush received her Bachelor of Science Degree with Honors in Chemistry and a double minor in Zoology and Music from Howard University in Washington DC in the year 1985. She commenced medical training at the University of Buffalo and was awarded a degree in medicine in 1989.

Dr. Rush received her specialty training in Obstetrics and Gynecology at the State University of New York in Buffalo, New York. Her particular interests since graduation from residency have been in minimally invasive gynecologic surgery. She has furthered her training obtaining certification in Robotic surgery. She has been in private practice in Buffalo, New York since 1994. Dr. Rush is married to her husband, Blaine and they reside in the Buffalo area. Non-medical interests include: Music- She has played the flute since grade school and enjoys an eclectic mix of music.

Kathy has over 30 years of Prenatal and Perinatal nursing care, and has served as CompassCare’s lead nurse since 2012. She also serves as the health director of an area summer camp. Kathy earned her nursing degree from Roberts Wesleyan College in 1984. In addition to her nursing experience, Kathy is an MBTI certified practitioner. Kathy says, “I also enjoy team & leadership development, reading, traveling and spending time with family.”

Ellen is an ANCC Board Certified Family Nurse Practitioner, with experience in a
wide range of health care settings and practice fields including, Primary Care
Provider in Family Practice, Gastroenterology, and Urgent Care. A 1984 graduate
of Memorial Hospital School of Nursing, Ellen went on to earn her Bachelor of
Science Degree from Sage College of Albany in 2007, and continued her education
to earn a Master of Science Degree in 2010 from Sage Graduate School, Troy, NY.
While in Graduate School Ellen also worked as an adjunct faculty member training
RN student at Russell Sage College. As part of her commitment to serving
women, she developed and taught her own prenatal childbirth and infant care
programs that remain widely used throughout Rensselaer County.

Ellen is married to her husband, Dominick. They have 5 adult children and are the
proud grandparents of 7 grandchildren. Ellen and her family cherish their time
together at the Beach in Southwest Florida. She enjoys many outdoor activities
including running, biking, swimming, and hiking. Ellen continues to be involved in
many charitable community activities which include volunteering at a local food
pantry.

Katie received her Bachelor’s in Nursing from Russell Sage College in 2018. Before coming to work at CompassCare she worked for three years as a labor and delivery nurse where she enjoyed caring for and supporting women. Katie enjoys spending time with her family and friends, especially her nieces and nephews.

CompassCare is located at 951 Albany Shaker Road in Latham, NY. The facility is conveniently located just minutes from Interstate 87.

CompassCare is proud to have the best reproductive health patient-care team in the greater Albany area. Our team is specially trained to meet your unplanned pregnancy and sexual health needs. We are committed to provide you with compassionate care, relevant information, and professional medical services. 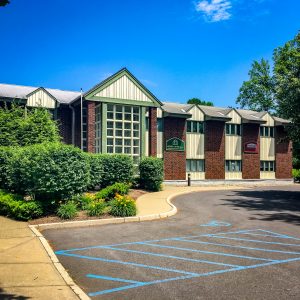 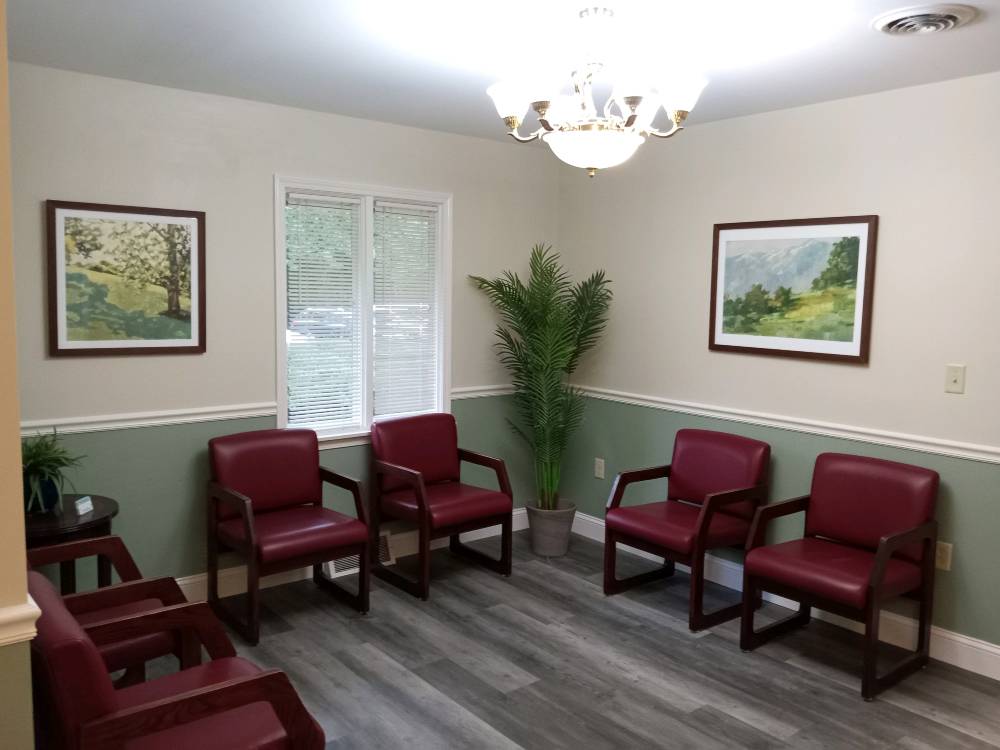 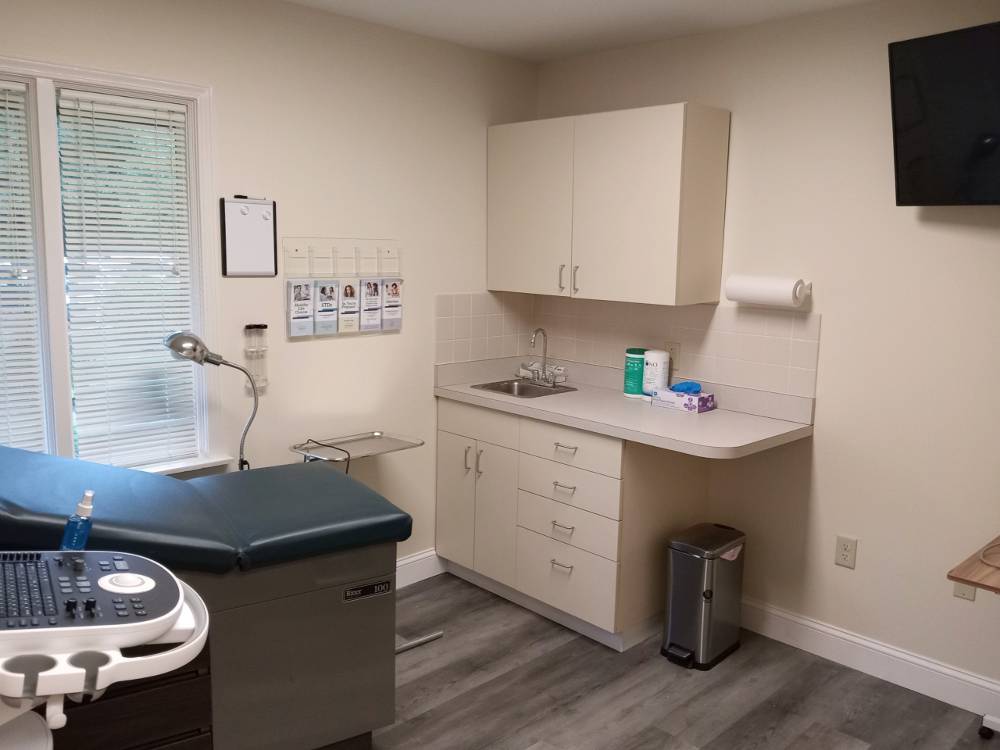 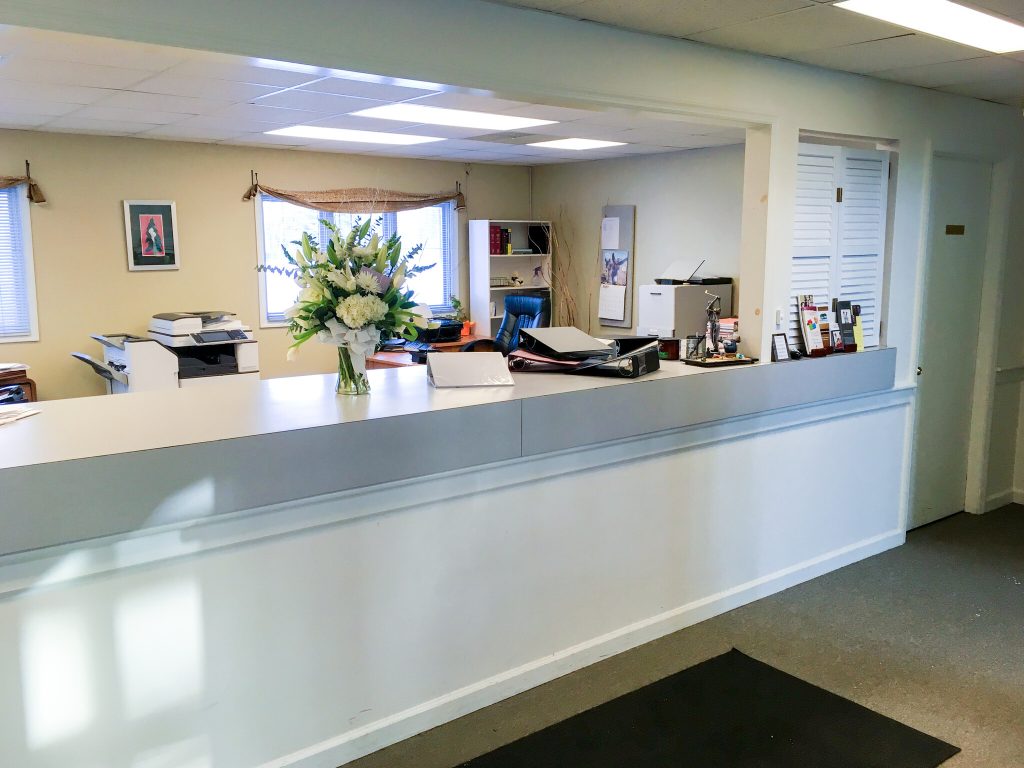