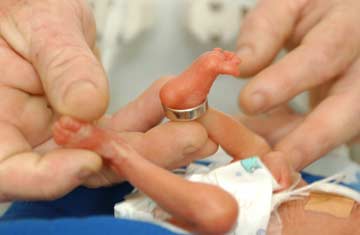 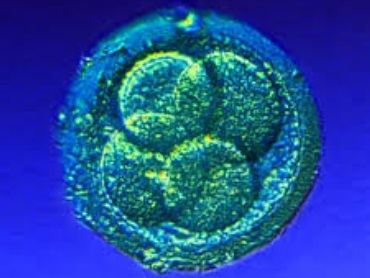 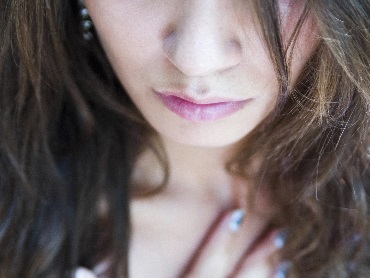 Providers often will not furnish a full range of facts when prescribing Combined Oral Contraceptives (COC), basing the information given on their own professional opinion rather than a well-balanced presentation of the data available.  Ultimately, it’s your responsibility to read the fine print. Types of Oral Contraceptives There are two main types of oral contraceptives: […]

abortion /abor·tion/ (ah-bor´shun) Also known as ‘pregnancy termination’, it refers to the separation of a fetus from its mother, either naturally or through medical or surgical intervention. When it happens naturally, it’s called a spontaneous abortion, also known as miscarriage. When it happens artificially, it’s called induced abortion. Medically, the term ‘abortion’ is used as […]